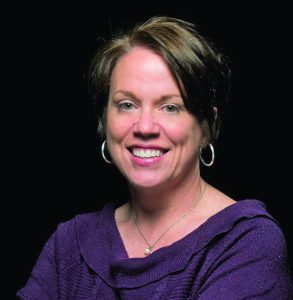 With the COVID-19 pandemic forcing AWEA to cancel this year’s CLEANPOWER tradeshow in Denver, Colorado, Jana Adams, AWEA’s senior vice president, Member Value & Experience, took some time out of her busy schedule to talk with Wind Systems about how that decision was made and what it means for CLEANPOWER 2021.

Planning this trade show every year is a monumental task. Was there any kind of “gear stripping” involved when the decision was made to cancel it?

It wasn’t really quick. In some respects, you continue to plan and plan for something to happen until you’re not. So, certainly things were still happening; we were working with speakers and finalizing sessions and doing a lot, but there was also a recognition that it’s very possible that we’re going to have to cancel it.

Shortly after that, we realized that it wasn’t substantially different for our domestic exhibitors. And in fact we were notified in advance that the convention center in Denver was going to be used in COVID-19 response relief efforts. Therefore, we couldn’t have the conference because the convention center was no longer available to companies.

So, it’s awful that’s happening. It certainly made the decision clear. And once we had heard that that was happening, we went ahead and made the announcement that we were canceling the event.

When did they make the decision to turn the convention center into a COVID-19 center?

It was officially announced, I believe (April 6). We did get a heads up a little bit early just to let us know for our planning purposes that that was very likely going to happen.
Walk me through how the decision to cancel was finalized and the process of getting the word out.

As mentioned, we were monitoring the situation, seeing what part of the industry would be physically able to participate. And we came to the conclusion that they weren’t. So, we just talked internally, and honestly, we got a lot of advice from different trade show organizers that if an event gets canceled for something out of your control, you simply tell everybody you’re transferring their support to the next year. But that’s really not something that we do. People make decisions for a variety of reasons to go to an event: It could be because it’s in Denver; it could be because it’s in 2020, and it aligns with their annual strategies that year, but they might not know about the next year.

So we did offer our exhibitors either the ability to transfer their support to 2021 or seek a refund. And we certainly provided some incentives for supporters to make the decision to transfer their support to 2021, and almost 70 percent are doing that. We feel really good about where we are. I talk a lot about silver linings just in general, and we are way ahead for 2021. 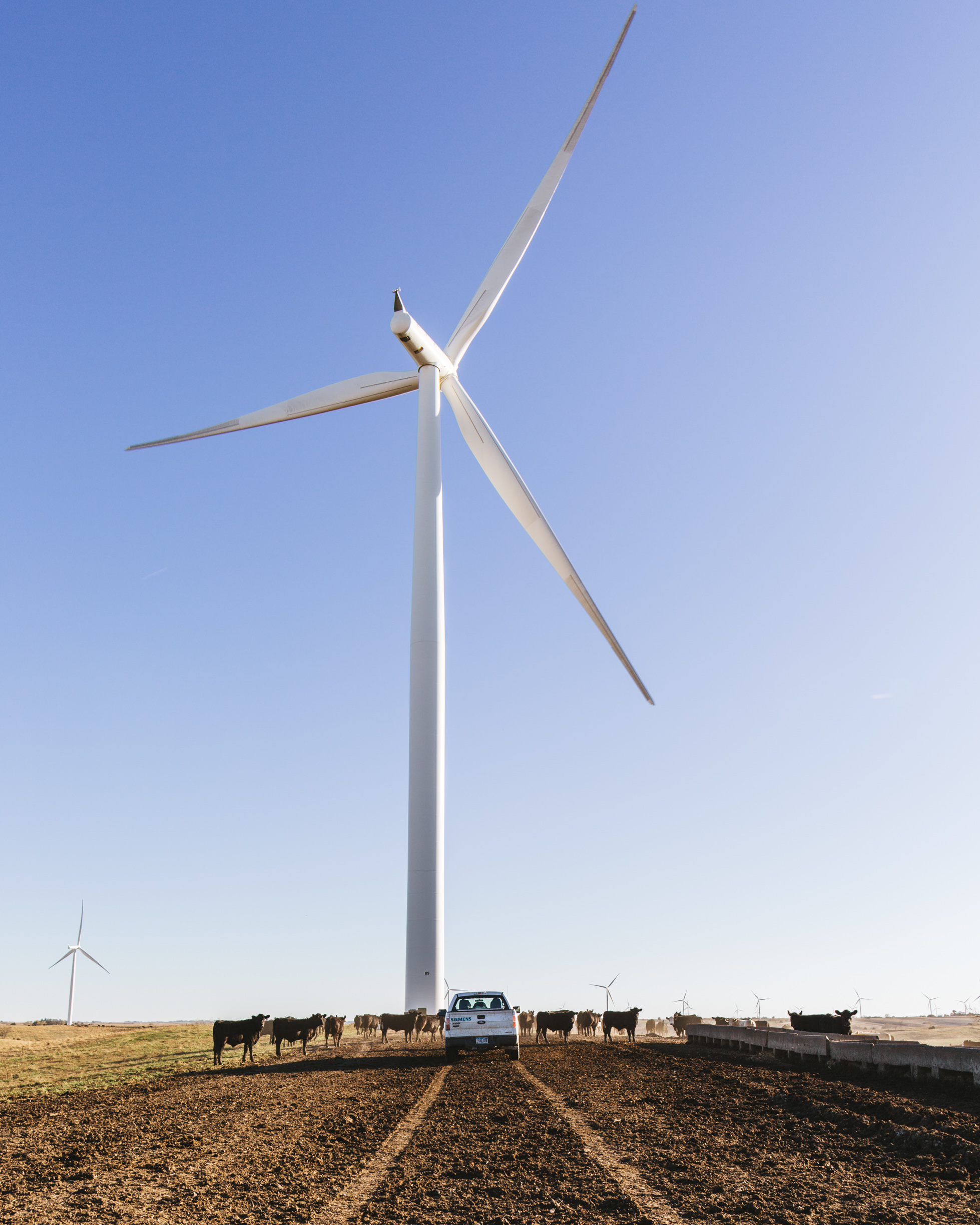 Will not having this big physical venue to meet and plan for wind power’s future shape how the industry does business this year and next?

I think that is being shaped much more by the larger coronavirus pandemic situation than it is the cancellation of a singular event. That is obviously an important part of a lot of business development activities. A lot of new technologies are displayed; a lot of new thinking and learning is shared through our conference sessions. I think for certain it has an impact, but I think that the impact is much larger from just the situation we’re in, in general.

Another big disappointment is the fact that this was the first year that other renewables were going to be featured. Were there any challenges in making that happen this year that could be better approached now that you essentially have an extra year of planning?

More time generally is helpful. So, I’d say yes, for sure. We made the announcement last year in Houston, but people were already doing their budgets, and so by the time everything was ready to launch in a larger, more pan-renewable focus, it was going to be pan renewable, and it was going to be great, but I think you’re absolutely spot on, we’re going to have more time and people have just a little bit more runway to plan for 2021.

Are you planning on offering any virtual supplements to some of the programs that were scheduled?

We’re doing a couple of things. One is we are launching a virtual spring and summer learning series, so that will be announced within the next couple of weeks. So, by the end of April we’ll have that all scheduled. It’s going to be a series of webinars over the course of probably May 1 to mid-June. That will, I think, help replace some of the content that happens at CLEANPOWER, but it is different. It’s just a cool summer learning series.

Then, specific to some important information that we always spotlight at CLEANPOWER, is the state of the industry. And I think that’s such an important message for right now given the economic environment in the country, that we are going to host those speeches on the days that CLEANPOWER would have happened, and there’ll be a live streaming login, or you can click a link and listen to Tom Kiernan give his remarks about the state of AWEA and the state of the industry. We’ll have some of our board members give remarks as well. So, we’re excited to be able to continue to deliver that important message to the industry and that will happen on June 2 and 3.

With other events still scheduled for later in the year, do you anticipate those shows growing from what the attendance has been historically? You’ve got your offshore show in October.

I think that that show in particular has been growing very, very quickly with double digit growth numbers year over year for the last several years. I imagine that will continue, but I think we’ve got a little bit of recovery to go in the country before we can be certain about that. But assuming that we’re well on the path to recovery, I think that those events will be popular. People are, I think, ready to go and participate and get back to normal. It’s not time to do that yet, but when it is, I imagine events are going to be successful in the fall.

Will this year’s cancellation have an effect on CLEANPOWER 2021?

I think CLEANPOWER 2021 is going to be amazing. We’re way ahead, as I mentioned, in terms of support, starting with 70 percent of our 2020 supporters. And Indianapolis is going to be a fantastic city for the conference for a couple of reasons:

One, we’ve got a good base of support and membership within Indiana. It’s new for us. It’s a really great facility. It’s one of those great convention towns where things are close by: The hotels are close, and it’s very walkable. They’ve done just a really good job developing that downtown convention center area. So we’re excited about that, and they’re excited to have us. They actually did a big press release. We had the lieutenant governor with us; they’re thrilled to have such an important renewable trade show coming to their city. We know that’s all going to come together and make it a really great inaugural CLEANPOWER.