In support of the president’s America-First Offshore Energy Strategy, the Bureau of Ocean Energy Management (BOEM) recently announced its intention to issue a Notice of Availability (NOA) for the Draft Environmental Impact Statement (DEIS) for the Construction and Operations Plan (COP) submitted by Vineyard Wind LLC.

This would allow it to construct and operate an 800-MW wind energy facility offshore Massachusetts. The NOA will be published in the Federal Register on December 7. 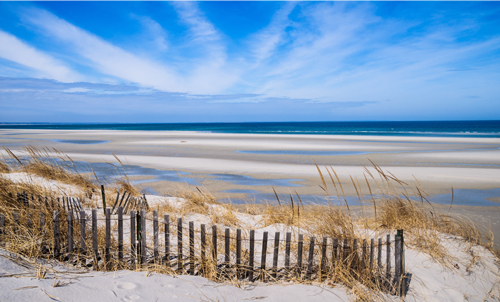 The DEIS analyzes the potential environmental impacts of the proposed action described in the Vineyard Wind COP and reasonable alternatives to the proposed action. The publication of the NOA opens a 45-day public comment period. During this time, BOEM will conduct five public meetings and accept comments. The input received via this process will inform preparation of the Final Environmental Impact Statement. Comments on the DEIS should be submitted or postmarked no later than January 21, 2019.

Public meetings will be held during the comment period at the following locations: Hyannis, Narragansett, Martha’s Vineyard, Nantucket, and New Bedford.