Chinese operators remain the leaders of the global wind asset market, according to new research from Wood Mackenzie Power & Renewables.

“Chinese asset owners, long confined to their domestic market, are now looking to build and buy wind assets abroad,” she said. “Australia has been a particularly attractive overseas market, thanks to its open market and high project profits.”

In offshore wind, four large utilities dominate the capital-intensive market, typically developing and selling off about 50 percent of their projects to a more fragmented pool of institutional investors. The growth of the offshore wind sector will affect asset ownership in Asia Pacific from 2022 onwards, boosting the utility market share in Japan and South Korea. 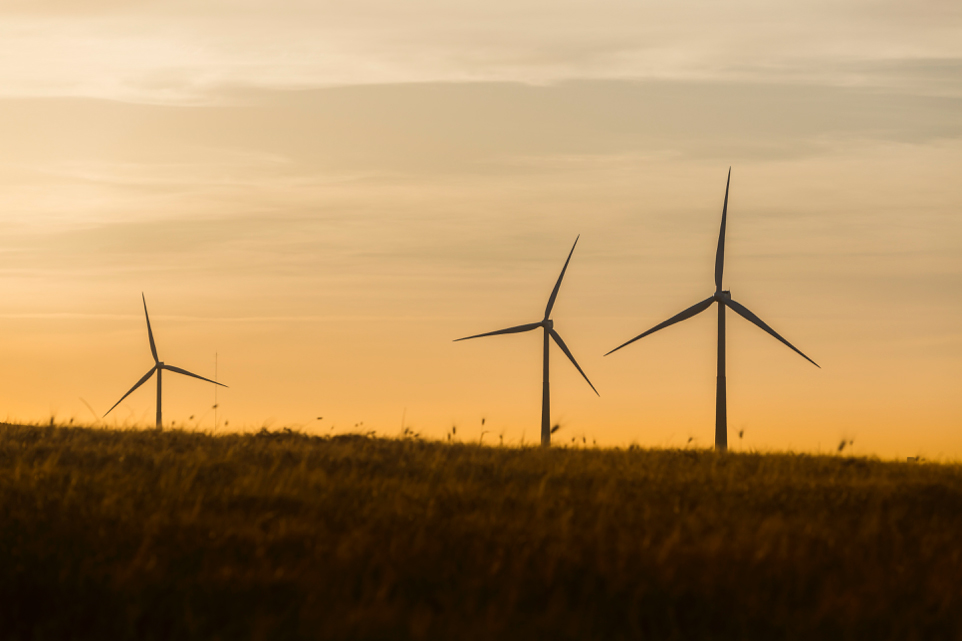 “In the U.S., 2017 saw domestic owners NextEra, BHE, Invenergy, and Duke complete just 20 percent of their collective average 2015-2016 installation volume as they and several other domestic asset owners used the year to allow their development arms to rebuild exhausted project pipelines,” Logan said. “Canadian and European firms, on the other hand, developed significant new capacity in the country. So far this year, the U.S. has seen institutional investors move to buy portfolios as independent power producers (IPPs) scramble for capital in time to use the Renewable Electricity Production Tax Credit (PTC) before it runs out in 2020.”

In Latin America, competitive auction dynamics in 2017 and 2018 indicate that global IPPs with utility subsidiaries will increasingly build ownership share in the region. Enel divested a majority stake in most of its Mexican renewable power assets to CDPQ and CKD IM via a newly deployed “build, sell, operate” strategy which improves its ability to bid competitively at long-term auctions.

The expiry of subsidies in Northern and Western Europe drove a record year in the region and affected asset owner segmentation; utilities dominated asset ownership in the U.K., while community ownership in Germany peaked. Across Europe in the first half of 2018, utilities and large IPPs drove consolidation to secure a project pipeline that will ensure their positioning in an increasingly competitive market.

In Asia Pacific excluding China, wind asset owners remain tied to their domestic markets with no activity in other key markets of the region, with the exception of Eurus Energy. Siemens Gamesa Renewable Energy consolidated its market-leading position in India, supplying turbines to asset owners around Asia Pacific as well. Due to increasing competition, leading asset owners in Australia did not add new capacity in 2017.

Looking ahead, the phasing out of subsidies in the U.S. and Canada will force a market decline in the early 2020s, which will significantly destabilize the traditional model of independent power producers. Utilities with ambitious rate-basing plans and institutional investors will gain market share in their place. In Europe and the Middle East, competitive auctions will see large IPPs and utilities own more capacity, as they are better able to leverage cost over smaller players.

China will see an increase in ownership share by the turbine OEM segment due to the gradual erosion of the IPP segment. Most Tier I and II turbine OEMs have already reserved wind sites to develop internal wind projects and are looking for development opportunities in the distributed wind power market.