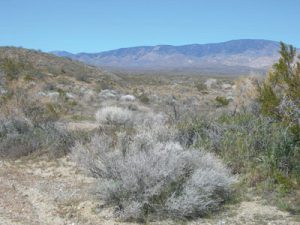 Mortenson is responsible for the design and construction of access roads, foundations, erection, overhead and underground electrical collection system, and a 14,400 square-foot O&M facility that will support the Pacific Wind Project as well as other enXco projects slated for development in the area. Construction began in December, 2011, and is expected to be completed in August, 2012.

“Our long-established relationship with enXco represents a cohesive partnership that reinforces our commitment to renewable energy though out the United States,” says Tim Maag, a vice president and general manager of Mortenson’s Renewable Energy Groups.

Since entering the renewable energy market in 1995 Mortenson Construction has become a leading builder of wind power facilities in North America, constructing more than 100 wind projects generating more than 11,000MW of renewable power across the United States and Canada. With 100 percent of Mortenson’s business in the power sector coming from renewable energy, Engineering News-Record ranked Mortenson the 11th largest power contractor in the U.S. for 2010. Go online to www.mortenson.com/wind.