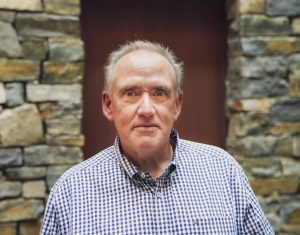 Vogel brings more than 30 years of experience in power, energy, and renewables to his new role, most recently overseeing marketing and engineering for Schneider Electric’s Solar and Energy Storage Business. Vogel also led Schneider’s transition from hardware focus to include a unique, cloud-connected SaaS platform that drove double-digit growth. 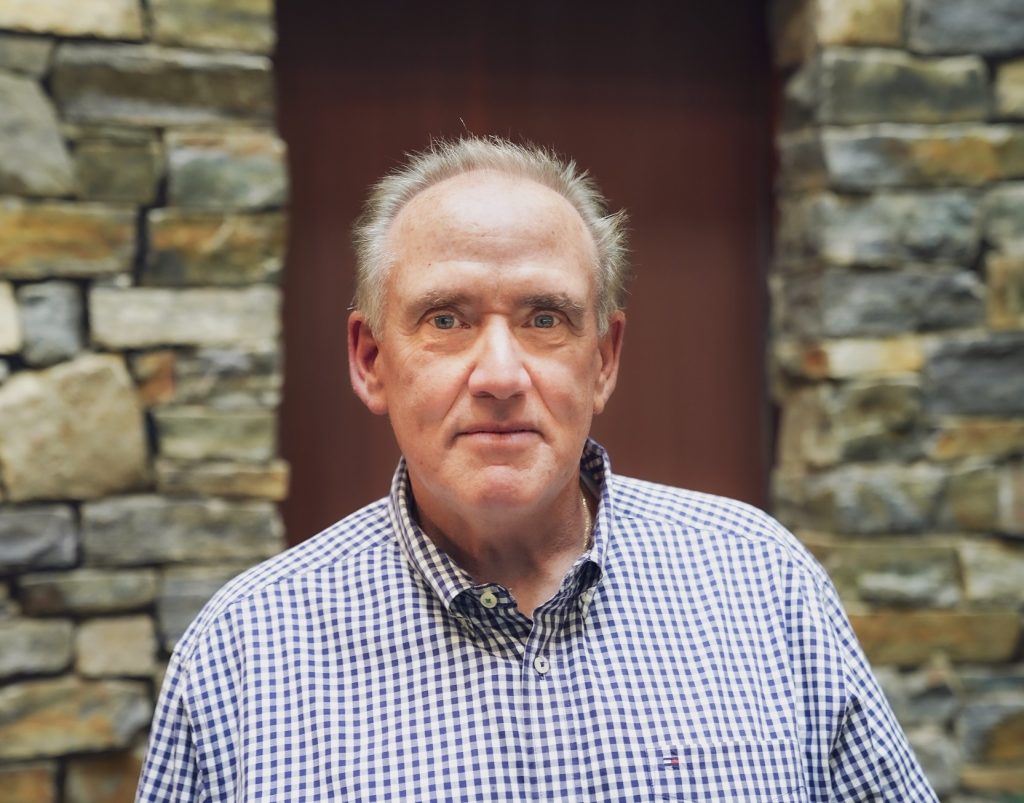 “I am excited to be joining NRG Systems at a truly pivotal point in the company’s trajectory,” Vogel said. “With the expansion of its solar and remote sensing products lines, growing service offerings, and the introduction of its Bat Deterrent System, NRG’s portfolio has never been more diverse. I believe my experience in solar as well as bringing exciting new technologies to market will prove valuable as we enter into this new chapter.”

Vogel, who holds a B.S.E.E. degree from New York University and MBA from Adelphi University, also served as vice president of marketing at Power-One, and later as the general manager of the company’s Global Business Unit, which saw revenues of $550 million. In addition to his positions at publicly traded Fortune 500 and S&P500 listed companies, Vogel has played a key role in leading start-ups, including Ampt and Petra Solar, to market and profitability.

“I have a true passion for renewable energy,” Vogel said. “This is why I have dedicated the last 15 years of my career to the solar market. NRG Systems’ mission is close to my heart, and I look forward to learning and growing with this pioneering company.”

Vogel succeeds Justin Wheating, who retired as president of NRG Systems in June.