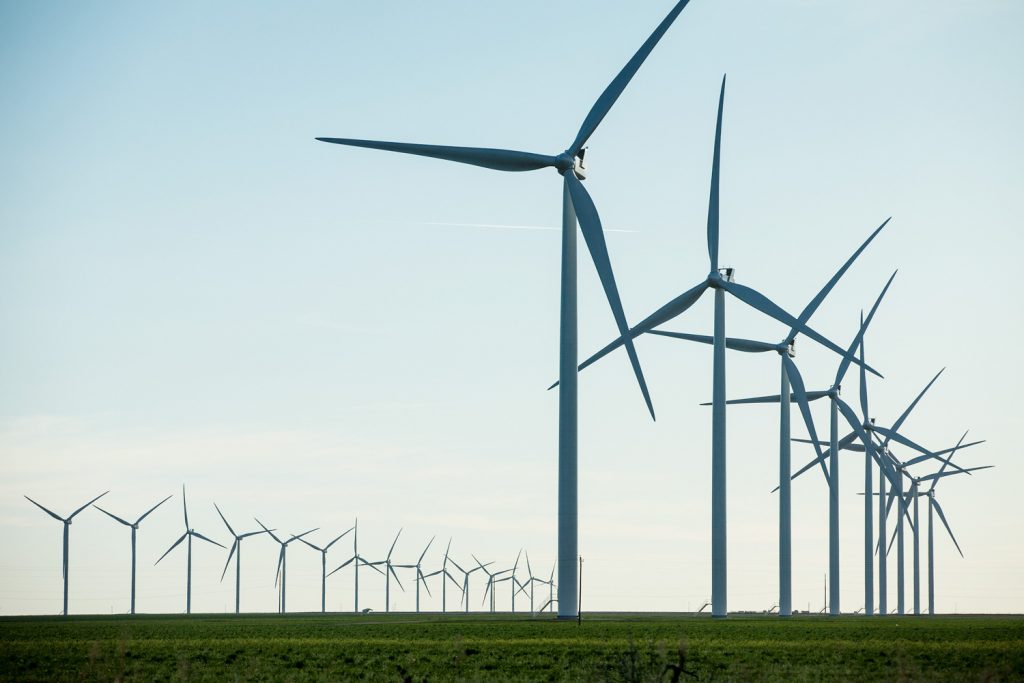 Vestas Wind Systems A/S and General Electric Company, acting through its Renewable Energy Business, have reached an amicable settlement of all disputes related to multiple patent infringement claims in the U.S.

The settlement results in the discontinuation of the case pending in the U.S. District Court for the Central District of California as well as all other pending proceedings related to the patents-in-suit.