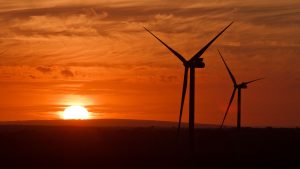 As a leading renewable energy company, Vestas recently announced that the Science Based Targets Initiative (SBTi) has validated the company’s greenhouse gas reduction targets and confirmed them as in line with the levels required to keep global warming to 1.5°C above pre-industrial temperatures — the most ambitious goal of the Paris Agreement.

Vestas is the first renewable energy manufacturer to have its targets validated by the SBTi as consistent with a 1.5°C scenario. The target validation follows Vestas’ announcement in January 2020 to become carbon neutral, without the use of offsets, by 2030.

“At Vestas, we are proud to reach this milestone with SBTi; becoming carbon neutral by 2030 is a key element within Vestas’ goal of becoming the global leader in sustainable energy solutions, said Henrik Andersen, CEO and president of Vestas. “With several nations and global businesses outlining intentions for a green economic recovery from COVID-19, the renewables industry is set to become a more dominant resource in the global-energy mix. As the world’s leading supplier of wind energy, Vestas is determined to ensure that the industry continues to minimize environmental impacts as it scales.” 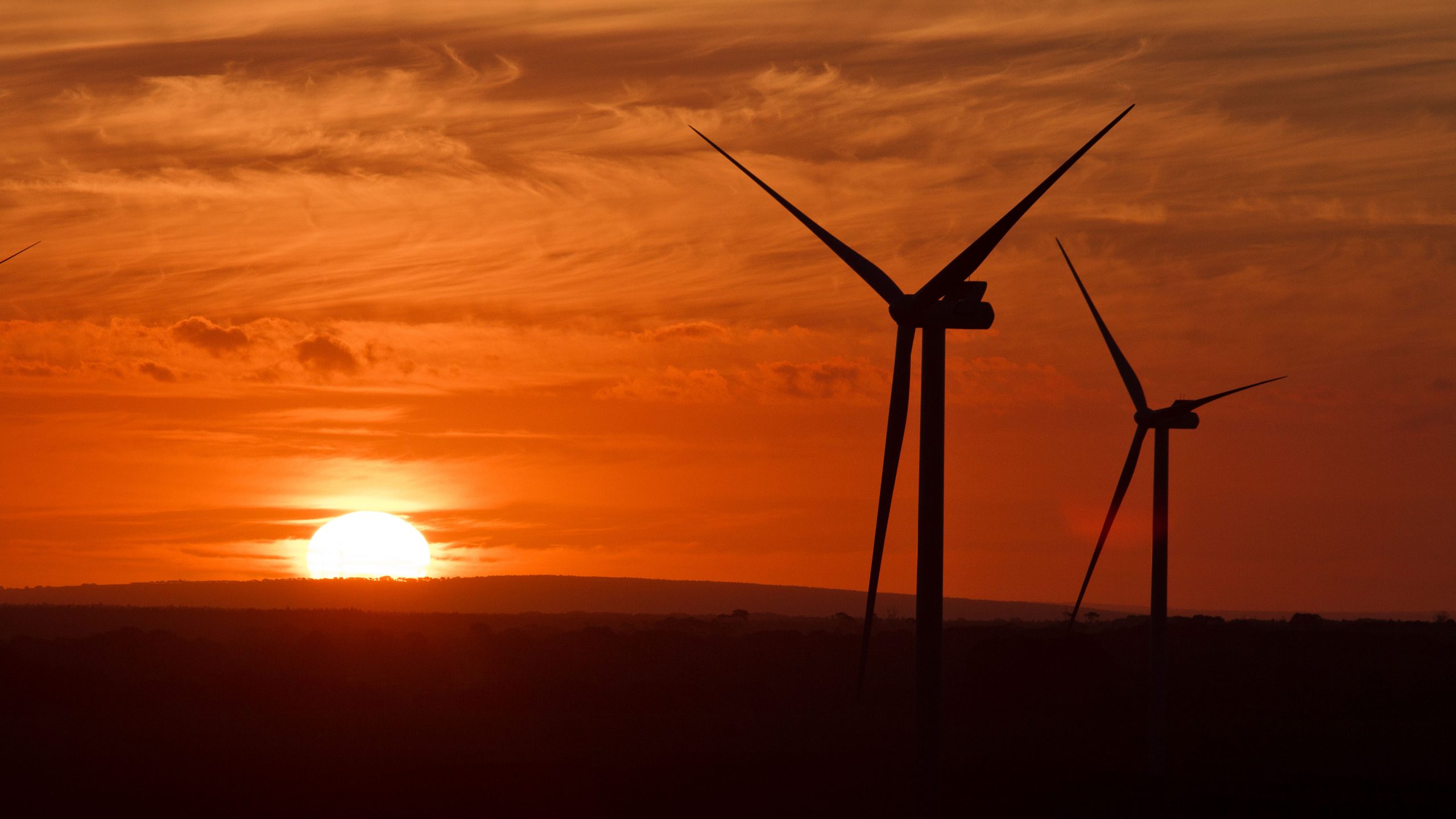 “Vestas’ science-based targets put the company on a pathway to reach zero emissions faster than what science tells us is needed,” said Cynthia Cummis, director of Private Sector Climate Mitigation at World Resources Institute, one of the Science Based Targets initiative partners. “By setting targets that are grounded in climate science, Vestas is positioning themselves as leaders in their sector and setting themselves up for success in the transition to a net-zero economy.”

The 1.5°C target classification is the most ambitious designation available through the SBTi validation process and covers Vestas’ targets to reduce emissions from direct operations (scope 1 and 2 emissions) by 100 percent by 2030 from a 2019 base year. Separately, Vestas’ target for reducing emissions from its supply network (scope 3 emissions) by 45 percent per MWh generated by 2030 has also been validated as notably ambitious. In a recent report, the IPCC stipulates that limiting the rise in the global temperature to 1.5°C, as opposed to 2°C, will significantly reduce the risk of extreme impacts from climate change.

The 1.5°C scenario of the Paris Agreement outlines the measures required to limit the global temperature increase to 1.5°C above pre-industrial temperatures. Ensuring that all direct operations are closely aligned with the 1.5°C scenario is necessary for Vestas to ensure the company can remain sustainable as it scales its position within the energy sector’s supply chain. A recent report from the Carbon Disclosure Project (CDP) found company supply chains produce on average five times more emissions than direct operations. The research also found increasing the proportion of renewable energy within supply chains is an effective pathway to address emissions.

“Limiting global warming to 1.5°C above pre-industrial temperatures cannot be achieved if all global actors work in isolation; we must adopt a collaborative approach,” said Lisa Ekstrand, head of Sustainability at Vestas. “At Vestas, we recognize that, as a global leader within the renewable industry’s value chain, we have a responsibility to be ambitious in our approach to reducing greenhouse gas emissions. This has been the driving force behind devising our strategy for becoming carbon neutral, and for reducing emissions in our supply chain.”

Company cars are gradually being replaced across Vestas with more sustainable alternatives. Close to 100 green service vehicles are now in operation, signaling Vestas’ first step within direct operations toward its 2030 goal. Moving forward, Vestas will also be focusing on fulfilling its ambitions for reducing greenhouse gas emissions within its own supply chain, in line with its target of a 45-percent reduction. To support this goal, Vestas has already established partnerships with several suppliers, including DSV, to improve its emission reductions within transport and turbine manufacture.