Vineyard Wind, a joint venture between Avangrid Renewables and Copenhagen Infrastructure Partners, recently announced that the company has selected GE as its preferred supplier of wind turbine generators for its Vineyard Wind 1 project, the first utility-scale offshore wind installation in the United States.

“The selection of GE as our preferred turbine supplier means that a historic American company will play a vital role in the development of the first commercial scale offshore wind power in the U.S.,” said Vineyard Wind CEO Lars T. Pedersen. “This is a huge moment not only for the future of our project, but also for the future of an industry that is poised for exponential growth in the coming decades.” 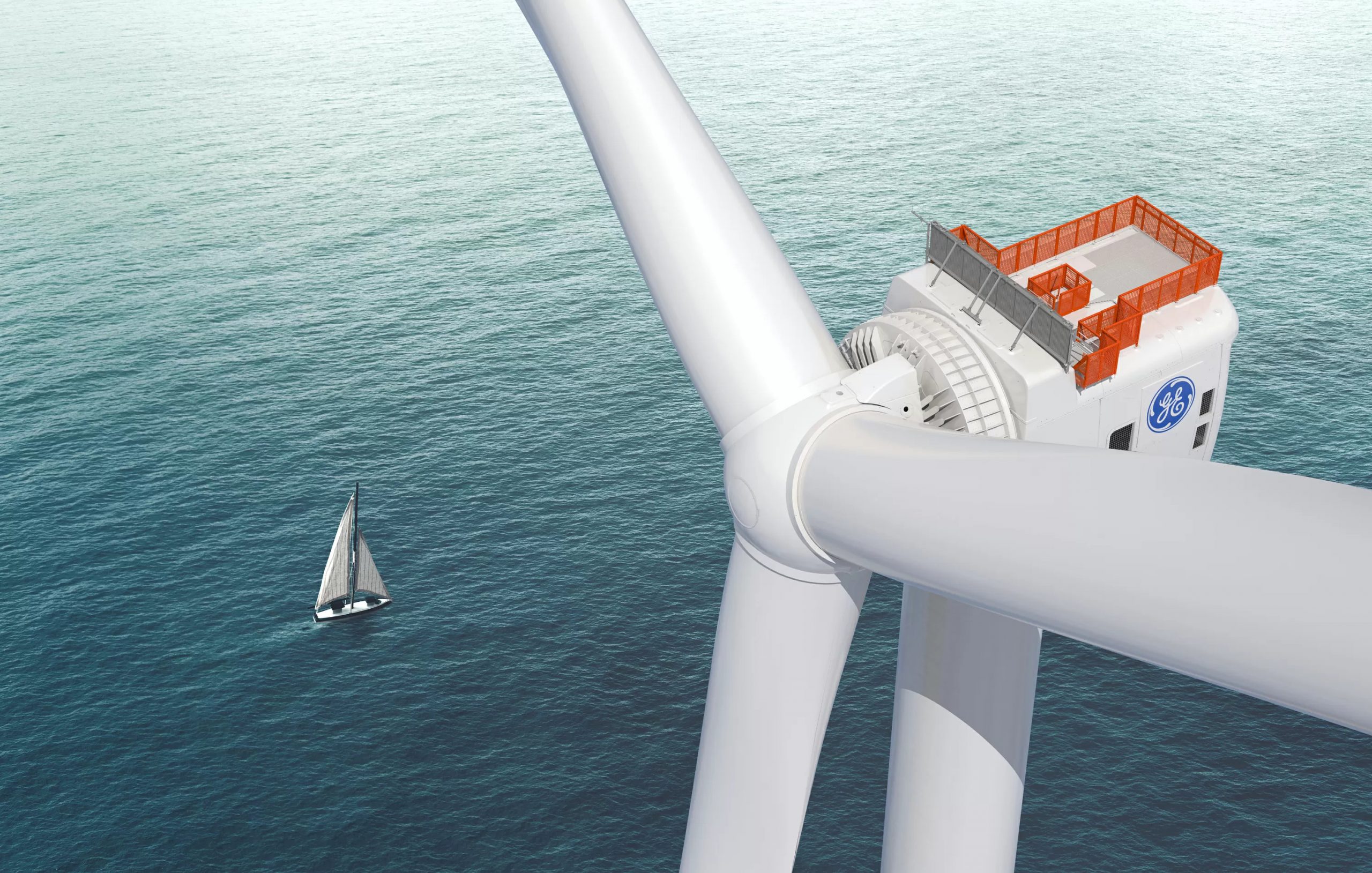 Vineyard Wind 1 will be using GE Renewable Energy’s industry-leading Haliade-X wind turbine generators, the most powerful in operation to date. With this selection, GE Renewable Energy is poised to play a pivotal role in the development of offshore wind power in the U.S., which will be a major source of investments and job creation up and down the supply chain in communities across the region.

“GE Renewable Energy is proud to partner with Vineyard Wind for the first major offshore wind project in the U.S.,” said John Lavelle, president and CEO, Offshore Wind at GE Renewable Energy. “To be selected as the preferred supplier is an important sign of confidence for our proven technology and for all our employees around the world. We look forward to making this important contribution to the growth of offshore wind in the U.S.”

As a part of reaching this important milestone, Vineyard Wind has decided to temporarily withdraw its Construction and Operations Plan (COP) from further review by the Bureau of Ocean Energy Management (BOEM) to allow the project team to conduct a final technical review associated with the inclusion of the Haliade-X into the final project design.

“While the decision to pause the ongoing process was difficult, taking this step now avoids potentially more federal delays and we are convinced it will provide the shortest overall timeline for delivering the project as planned,” Pedersen said. “We intend to restart the BOEM process from where we left off as soon as we complete the final review.”

The company expects its review to take several weeks, after which Vineyard Wind will resume the Federal permitting process with BOEM. With buffer built into the project schedule, Vineyard Wind still expects to reach financial close in the second half of 2021 and to begin delivering clean energy to Massachusetts in 2023.

Vineyard Wind 1 is an 800-MW project 15 miles off the coast of Martha’s Vineyard and is slated to become the first large-scale offshore wind farm in the United States. The project will generate cost-competitive electricity for more than 400,000 homes and businesses in the Commonwealth of Massachusetts and is expected to reduce carbon emissions by more than 1.6 million tons per year.