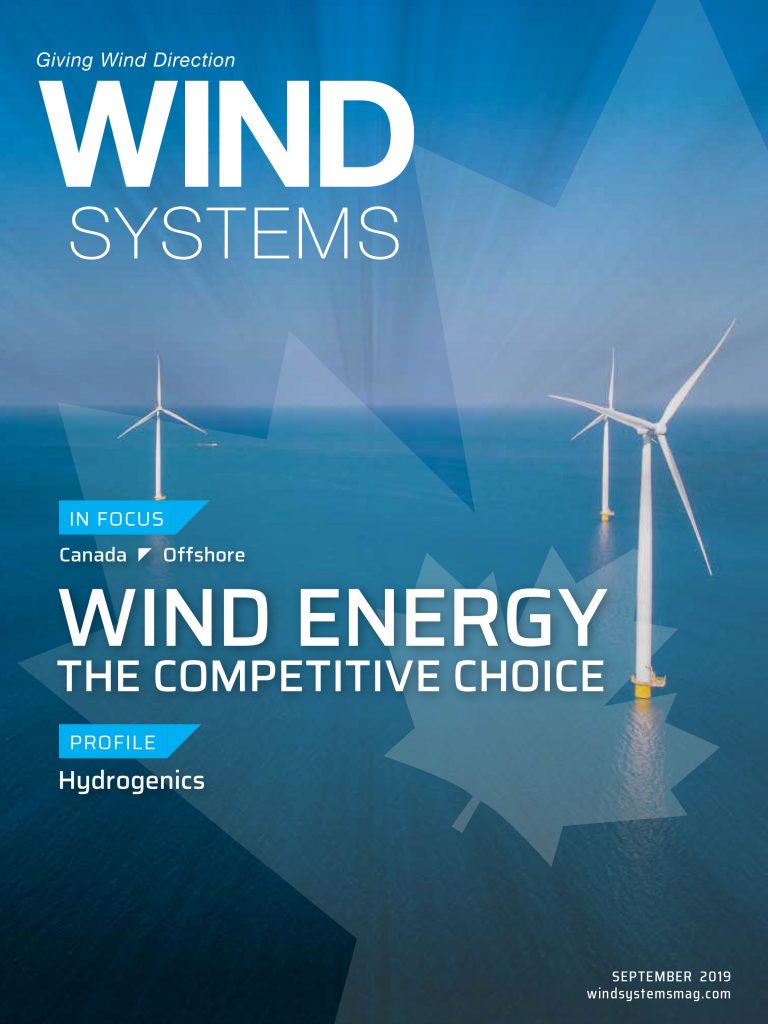 As offshore wind eyes the West Coast of California, project sponsors will need to carefully consider the financing, regulatory, and permitting issues that will develop.

Permitting and financing offshore wind projects is a complex business — but one that has made great strides on the East Coast of the United States in recent years. And it makes sense that the first wave of development has focused on high-load, transmission-constrained regions of the East Coast. High power prices, coupled with relatively […]
Cherise Gaffney, Tim Taylor, Chad Marriott, Viet Nguyen

n Canada and around the world, wind energy is providing more affordable and clean energy than ever before. Today, wind energy is installed in more than 90 countries and is one of the fastest-growing, lowest-cost forms of electricity. Last year, Canada took eighth place in the world for total onshore installed capacity, following a decade […]
Tracy Walden

Offshore wind has arrived in the U.S., and it is poised to take flight off the East Coast. The Bureau of Ocean Energy Management (BOEM) has issued 15 active offshore wind leases which cover 1.7 million acres in the Atlantic outer continental shelf (OCS) and have generated more than $473 million to the U.S. Treasury. […]
Nicolette Nye

Dominion Energy is proposing the largest offshore wind development in the country to provide more renewable energy to its customers in the Commonwealth and provide a boost to the offshore wind industry on the East Coast. The company recently filed an application with PJM, the regional transmission organization that coordinates the electrical grid in all […]