Intending to fill a gap in the burgeoning U.S. offshore wind industry, the University of Delaware and the Danish Energy and Climate Academy have joined together to create the Offshore Wind Skills Academy with the first classes beginning in January 2019. Future courses will be offered in May and November. The Academy is designed for professionals from traditional energy industries, supply chain companies, regulators, investors, consultants, and any others who may be new to the offshore wind industry. Wind Systems talked with Academy Co-director Dr. Willett Kempton about the Academy and what it means for offshore wind.

What is your background in wind, and how did that bring you to the University of Delaware and the Offshore Wind Skills Academy?
I have been working in renewable energy and clean energy and energy efficiency for about 30 years. I started to focus on offshore wind around 2005 and did a bunch of studies. I’m a professor and a researcher at the University of Delaware. We’re studying the resource and how you integrate all that wind and how much power potential there is.

And now recently, we have contributed some studies on how some state governments on the East Coast can reduce the cost of offshore wind, both through policy and how they structure purchasing it. At the same time, there’s been substantial technology development mostly coming from Europe to reduce the costs. So those two things together—technology and smart U.S. state policies — have gotten us to this Vineyard wind bid that was just unsealed in August, which is 6.5 cents a kilowatt/hour. And now, the government of Massachusetts is not tabulating the subsidies for this bid. They’re talking about how much the ratepayers are saving by signing that contract.

Through the efforts of many people, including the University of Delaware, the states of Massachusetts, New York and New Jersey, and potentially Virginia, are all looking at multi-gigawatt builds. So, when we add it up, our tabulation is that we’ve got about a 10-GW commitment to build over the next 10 years. That’s about a gigawatt a year. And what does that mean? It’s the equivalent of building a full-size nuclear power plant every year for the next 10 years in terms of construction projects. 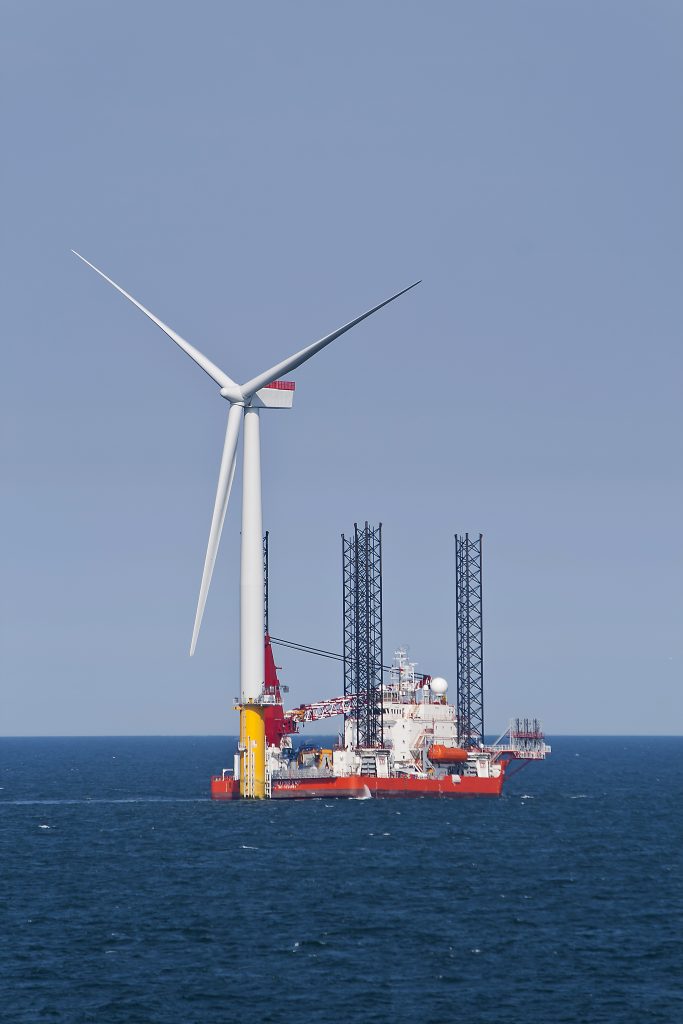 And if you go to the U.S. offshore wind conference, there are maybe a thousand people. And it’s like, “Wow, great — we started with a couple of hundred, and now we’re up to a thousand.” But a thousand people cannot build a full-size nuclear power plant every year for 10 years. The skilled-person power is not nearly up to the build commitment.

That’s why we need the Offshore Wind Skills Academy (OWSA). We need to train a bunch more people who currently don’t know the difference between capacity and capacity factor. They might know offshore oil and gas, or power plant permitting and construction, or many valuable related fields — but they don’t have any idea in practical terms how you bring an offshore wind project to fruition.

So that’s the summary of what I was doing previously in wind power and how I got to the point of saying we in the U.S. need an offshore wind skills academy.

What is your role at the Academy?
Two of us are co-directors of the Academy — me and Dr. John Madsen. We both have been doing offshore wind research for years. He’s a geologist and researches how you anchor subsea foundations to the ocean floor in order to locate the best places and what kind of subsea mountings you should use.

All the instructors are people who have industrial experience. I communicate extensively with the industry, and I’ve done some research projects that the industry has been very interested in and used in their decisions, but I haven’t built a project. The people teaching in the Academy so far have all done some part of the project-development process in Europe or the U.S. They may have or may have had a joint appointment at a university at some time, but they all have industrial experience. As we proceed and get feedback from attendees, we’ll evaluate the best topics and best mix of instructors.

What does the Offshore Wind Skills Academy bring to the table that’s been missing in wind education and training?
We’ve been teaching offshore wind for a decade at the University of Delaware, and a few other U.S. universities teach courses in wind power, but those are college courses for graduate students or advanced undergraduates. Students are in a classroom for a semester for a course. It’s part of their degree program, and at U.D., they learn quite a bit about offshore wind. But it’s really an academic approach. We also have a certificate in wind power, which is a series of courses about wind power from different departments. As a student at the university, or someone who wants to sign up for a couple of classes, you can take those courses.

The OWSA is completely different. This is intended for somebody who may be in a related industry. Or, maybe it’s somebody who’s already in the offshore wind industry, but they want to get more advanced training in something they haven’t done. Maybe they’ve prepared a proposal and done planning and wanting to negotiate a contract, but have never actually supervised boatloads of people going out and putting things together up a hundred meters over the ocean surface.

We’re not trying to train the people in the boat or doing the precision welding; they will go to new programs being formed at community colleges. What we’re going to do with OWSA is train the people who will be planning and managing and supervising all of those processes. There’s nothing like that now.

This is to train people who are actually going to be planning and supervising these projects. Instead of a semester, it’s a one-, two-, or three-day course. It’s all day. It’s more costly per day than it would be for a college student to take some courses. And it’s very practical. That’s not to mean we don’t cover some theory — how you calculate this or that. But it’s focused on practical knowledge.

So Offshore Wind Skills Academy? “Skills” sometimes has one association in American English as kind of learning trades, but we’re using the word more in the sense of competencies, the way it would be used in Europe. In other words, you have capability of the whole area. To understand the whole area, you have competency in offshore wind planning or meteorological measurements for planning an offshore wind farm. We’re trying to develop competencies rather than giving somebody academic training.

What has been the response to the Academy so far?
It’s been pretty enthusiastic. I’ve communicated with people over the phone, and we also had a booth at the American Wind Energy Association’s offshore conference in Washington. People are saying this fills a gap, because otherwise, in one case, they’d have to send someone to Denmark for a month. So, paying $800 a day to get two days of training, that’s a great bargain for them. This gives them a lot of information in a short period of time from someone who really knows it themselves and ask questions. That’s one kind of reaction.

Another example from a company was they had a couple of guys that have been doing land-based turbines, and they know that pretty well, but they don’t know anything about offshore. So they’re going to send them to one of the more advanced OWSA courses, and that will get them understanding why offshore is different from what they’ve been doing on land-based developments.

And in a third case, a very large developer who has more experience in other kinds of energy, but very few of their employees have done offshore wind, said they didn’t have any other practical way to do what we’re doing. What they do now is send someone to several conferences, and there they get little snippets of this and that or what they might do in the future. There’s no way to send their employees somewhere where they get soup to nuts of how you do offshore wind. So they said OWSA really fills a void for them in their own internal personnel training.

How do you see the Academy helping the wind industry advance in the future?
It will reduce the time and cost of training new employees. It will make sure employees have a broad knowledge of the area. So, you don’t send someone for mechanical training on the turbine only, you also have the option to of getting an overview of the offshore wind development process from us. So, we’re reducing the cost; we’re reducing the time and increasing the breadth of training for new employees or existing employees in only one segment of the company to get more knowledge or broader knowledge of offshore wind. And that means it’s easier to bring in more people, get up to speed, and have fewer miscommunications across fields and across departments because you don’t understand what the other departments are doing, and hopefully fewer mistakes in the development process. I think generally it’s what could be called capacity building. 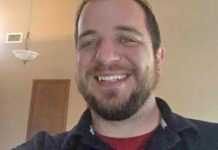