While a number of high-profile manufacturers have recently announced losses owing to the repair and replacement of turbines with blade or tower defects, very few of these serial faults are made public until they affect the manufacturers’ balance sheet. Therefore, in order for asset owners to understand what issues might be recurring, a lack of transparency around “big picture” operational data must be addressed.

Clir argues that in the absence of industry-wide transparency on serial defects, owners need to use their asset and project data to build a portfolio-wide understanding of asset health and act on issues before they affect performance or result in failure.

Today’s turbines are four times as large as the average assets installed in the wind power boom of the 1980s, with the next generation of turbines set to reach new heights offshore. However, as complex, highly innovative new technology is rolled out across the globe, major unknowns around asset performance in specific environments remain. As such, recurring issues are often only recognized and addressed many years later.

“Often, serial defects do not surface until the asset has been operational for more than 10 years; however, if operational and performance data from new turbines was freely shared between the manufacturer, the owner, and the operator, defects common to certain models could be identified and addressed early,” said Gareth Brown, chief executive officer, Clir Renewables.

“At Clir, we are taking three key steps to overcoming the issue of missing data on serial defects,” he said. “Firstly, by facilitating owner-to-owner collaboration on specific issues. This gives our clients the ability to either jointly tackle an issue or learn from each other’s first-hand experience. Secondly, by building a knowledge base of known issues that have been identified through our supported asset base and complemented by decades of in-house domain expertise. Lastly, by arming clients with the right information during turbine-supply-agreement or service-and-maintenance-agreement negotiations to ensure the most favorable terms are in place should defects occur.”

“Unfortunately, this level of information sharing is not the norm,” Brown said. “However, by analyzing turbine data holistically from Day 1 of operations, benchmarking performance against every other turbine of that model in the owner’s portfolio and against Clir’s supported portfolio as a whole, common issues — serial or otherwise — can be tackled before they impact operations.”

Recently, Clir announced that more than 5GW of renewable energy assets have been signed up to the firm’s platform over the last year. 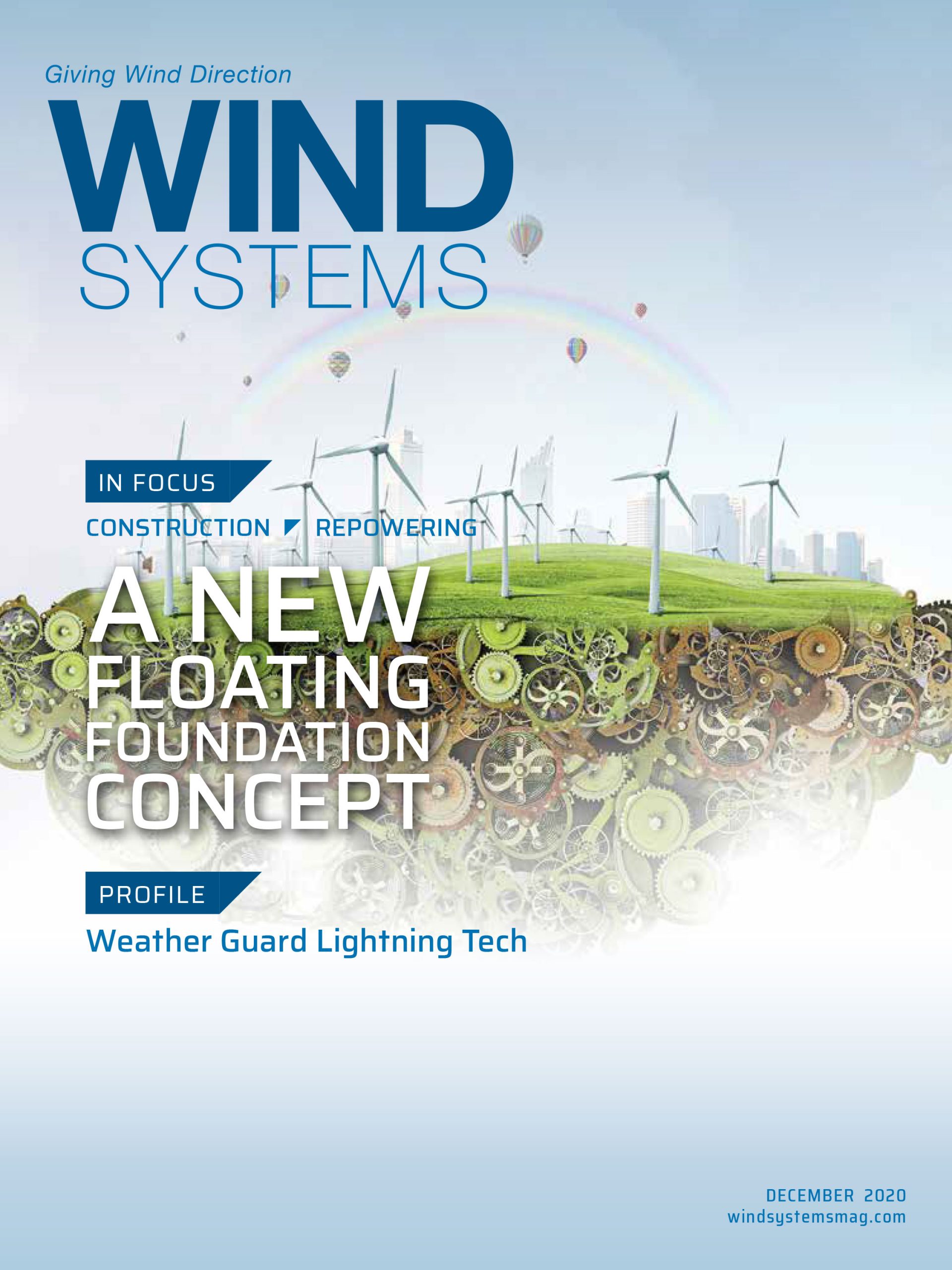