Wind power is particularly advantageous over other renewable energy resources as it doesn’t require water and takes up minimal lateral space.

Composites are already well known for aiding the wind-power sector. A significant amount of a turbine blade’s strength comes from its spar caps, the support beams inside the blades. Making the spar caps from carbon fiber reduces the weight of the turbine blade, so manufacturers can produce longer blades to increase power output and efficiency.

However, in order to increase adoption of wind power into widespread infrastructure, the performance of the wind turbines and their power transmission across the grid need to be optimized.

Going beyond the capacity overheats the wire, triggering a “thermal sag,” which can lead to power outages and pose a health and safety risk.

One solution is to install more cable lines, but this involves the acquisition of new land rights, passing environmental regulations, lengthy installation time and additional labor costs. A quicker and more cost-effective solution is to upgrade the existing lines.

However, steel has a high coefficient of thermal expansion (CTE), which means steel core cables expand significantly when heated, leading to thermal sag.

Instead, aluminum conductor composite reinforced (ACCR) conductors have a much lower CTE than steel, meaning they can withstand higher temperatures without causing the cable to sag, making the cable a high-temperature, low-sag (HTLS) conductor.

Composite cored conductors can carry approximately twice the current of steel-cored conductors at much cooler operating temperatures. Composite cores also have a higher strength-to-weight ratio than steel, allowing a greater amount of aluminum in the cable for power transmission without weighting the cable down.

Exel Composites manufactures composite cores for overhead cables, as well as composite materials for wind-turbine blades, which can be combined with composite core reinforced cables to bring a large wind power source to urban infrastructure.

Wind power is already a popular clean energy source, but power grid infrastructure often limits its potential. Composites are aiding the adoption of wind power, not only by making turbines more powerful and efficient, but also by increasing the current capacity of power cables. 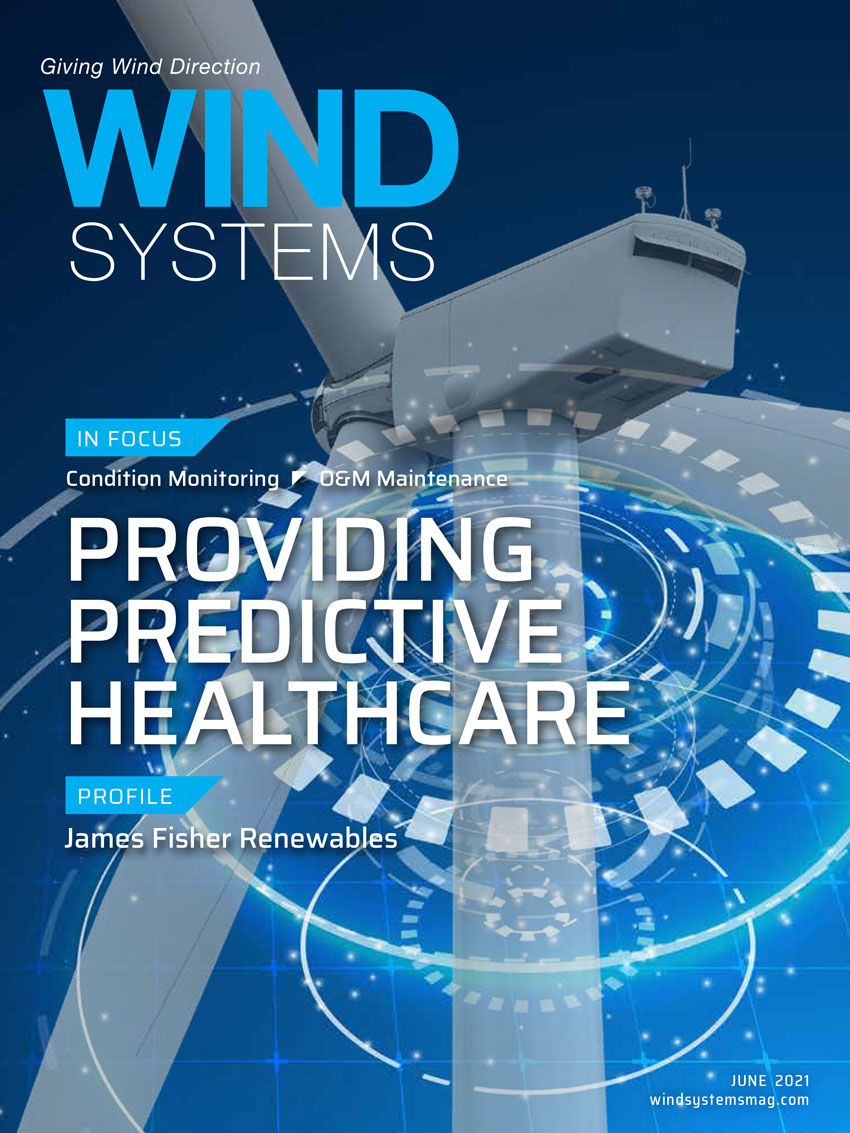 SGRE gets preferred supplier status for 1.1 GW in Germany