In its latest Energy Transition Outlook Report (ETO), DNV forecasts significant scaling of global installed offshore wind capacity, from 29 GW in 2019 to 1,748 GW in 2050. In line with this global development, South Korea has plans to increase its wind-energy capacity to realize its commitment to climate neutrality in 2050. According to the Global Wind Energy Council (GWEC), Korea is targeting 9.2 GW of wind power by 2025 and 16 GW by 2030, of which 12 GW will be comprised of offshore wind. To achieve this, the government has announced plans to build an 8.2-GW offshore wind facility, which could become the world’s largest offshore wind power plant.

“Those ambitious targets in an emerging wind-energy market like Korea are creating an increased need for extended risk management via globally recognized certification standards,” said Kim Sandgaard-Mørk, executive vice president for Renewables Certification at DNV. “Together with our local certification team headed by Young Min Paik, Renewable Certification Director Korea, DNV is now enabled to work more closely with KEA and its customers throughout the wind-turbine certification process, creating trust among stakeholders and enabling a safe and reliable growth of wind energy in South Korea.”

“As wind parks will increasingly be erected offshore in greater water depths, harsh climates, and remote locations, we observe that wind-farm developers are also increasingly insisting on certification as a key risk mitigation measure in the technical due diligence process,” said Brice Le Gallo, regional director for Asia Pacific at DNV. 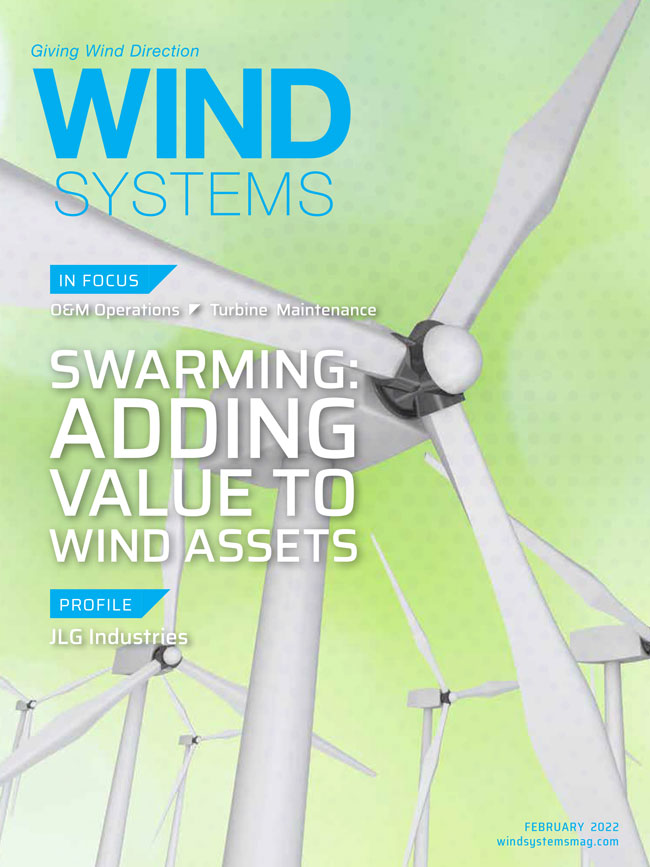