Utility-scale renewables plus distributed solar provided, on average, 2,400 MW or more of new generating capacity every month in 2021. For perspective, that is more than the planned generating capacity (2,200 MW) of the two reactors at the Vogtle nuclear plant in Georgia that have been under construction since 2013 and for which there is still no certain completion date.

Renewables now provide more than a quarter (25.81 percent) of total U.S. available installed generating capacity, a share significantly greater than that of coal (18.49 percent) and more than three times that of nuclear power (8.29 percent). 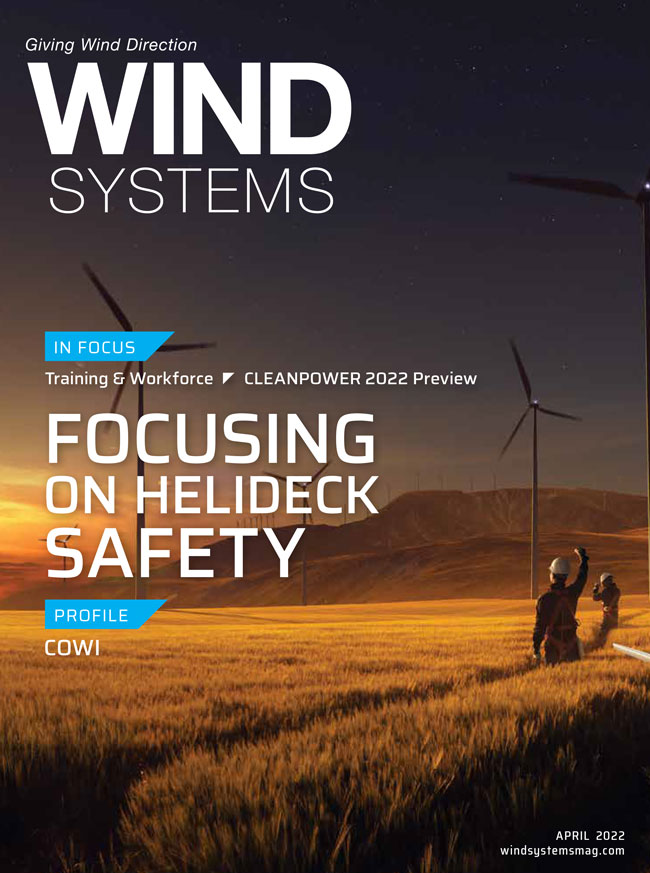