Checkmate, the U.K.-based Pure Safety Group (PSG) brand, unveiled its new Atom Xtreme 6-foot self-retracting lifeline (SRL) in North America. The product is significant in that it is the smallest and lightest fall arrest block in the world and one of a select few Checkmate products available in North America.

Auston added that the brand’s expansion outside of Europe was part of its strategy when Checkmate joined the PSG family in 2018. The first Checkmate product launched in North America, the TR3 tripod for confined space rescue and lifting, was announced in April 2019.

The Atom Xtreme’s lifetime is made of Dyneema® webbing. It features three micro pawls that operate independently for faster lock on. Its internal slipping brake controls the energy from a fall without the need for an external energy absorber. The load-bearing steel chassis is internal and hot rolled to provide a structural metallic core and protected by durable composite external protective housing. The product’s swivel incorporates a fall indicator that clearly shows if the device has been subjected to a shock load and has a 360-degree rotation and 180-degree pivot to ensure the block remains in the correct orientation in any working condition. Connector options include steel and aluminum snap and rebar hooks.

The alloy scaffold hook is rated for 5,000 pounds and gate-rated for 3,600 pounds. The 25/32-inch eye or the fall indicating swivel top connection allows connection to a range of karabiners and rebar hooks, and the external tail webbing allows for easy reach when attached to the red D-ring. 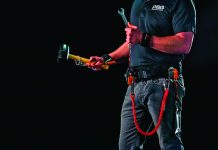 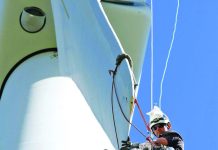 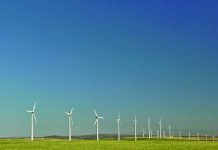 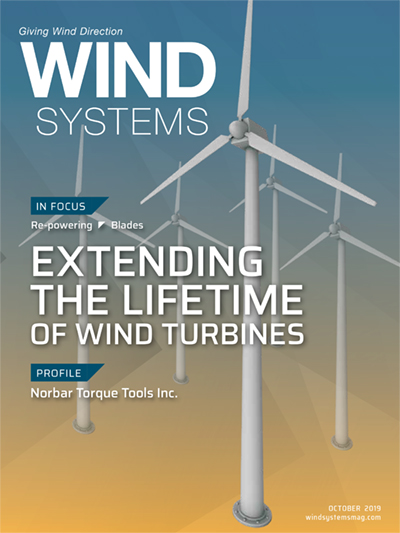 With Potentially Millions Of Dollars On The Line, Donât Nickel-And-Dime End-Of-Warranty Inspections