Renewable NRG Systems (RNRG), a designer and manufacturer of decision support tools for the global renewable energy industry, recently announced the sale of 20 of its 80-meter tilt-up towers to high-profile developers and consultants to support their power performance testing (PTT) activities. This departure from the traditional use of higher lattice towers for PTT purposes represents a notable strategy change by key players in the wind sector.

“Companies are beginning to use our 80-meter XHD TallTower tilt-ups instead of the typical higher lattice towers for power curve verification purposes due to its advantageous price and functionality,” said Greg Erdmann, vice president of global sales at RNRG. “This was unheard of in the wind industry only a year ago. Unlike higher lattice towers, they can be redeployed to other sites after the IEC test is completed. What’s more, site assessment costs and decommissioning costs are significantly lower. They are faster to set up and easier to decommission. Once developers grasped the extent of the opportunity offered by tilt-ups, opportunities naturally began to present themselves.”

Higher lattice towers are able to acquire hub measurements, and they can be climbed instead of tilted down, which reduces the cost for sensor maintenance. However, they are more expensive to purchase, install, transport, and decommission. They also present the added liability of requiring people to climb the towers, and these towers come with longer delivery times and need significantly more time to be installed and to qualify the site.

“Consultants and developers have finally come to understand the true value of temporary tilt-up towers,” Erdmann said. “Our tilt-up towers fit the temporary requirement of a PPT and once the test has been completed, they can be moved to other sites, which allows more tests to be supported within constrained budgets. Thanks to our 80 XHD TallTowers, we are allowing more developers to perform PPT, which allows consultants to secure more service-related business.”

For more information, go to www.renewablenrgsystems.com. 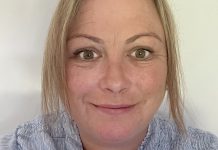 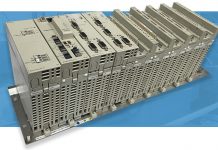 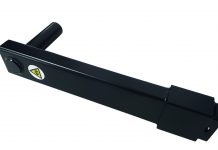