Wind Systems wants to share with readers what’s happening with wind-energy companies in the U.S. and around the world. Click on any listed company or organization and get immediate access to what’s trending on each company’s social media platforms. 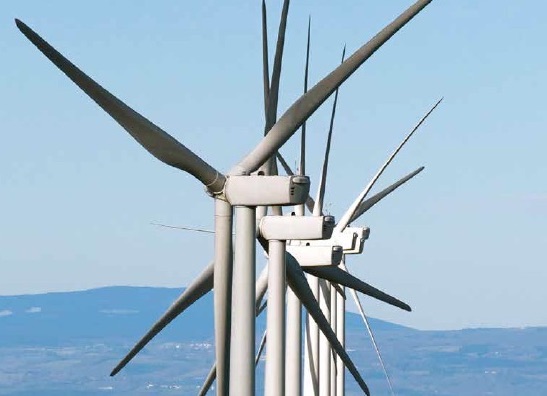 The Energy Systems Integration Group (ESIG), previously known as the Utility Wind Integration Group (UWIG), was established in 1989 to provide a forum for the critical analysis of wind for utility applications. Initially focused on wind power, UWIG expanded its focus to include solar power and distributed generation and become known as the Utility Variable-Generation Integration Group in 2011. In 2018, driven by the economics and growth of renewable energy and the interdependent nature of the global energy industry, the association expanded its focus beyond the electricity system of today. These expanding perspectives around energy, and the growing need for coordination across the ways that we produce, convert, deliver and use energy, are the reasons we have become the Energy Systems Integration Group (ESIG).

Webinar: Interregional Transmission Targets in Europe - How ENTSO E does it

2022 Fall Workshop: Session 8: Inter-regional Transmission Planning – Why Is it Important...

FIND US ON SOCIAL MEDIA

The internet is home to thousands of ways to learn about what’s happening in the wind-energy industry. In the listings below, Wind Systems gives you access to webinars, podcasts, and blogs intended to advance and enhance your wind-energy knowledge. If you’d like to have your company’s information listed, send it to editor@windsystemsmag.com with “MEDIA PORTAL” in the header.

Parker: Increasing the Safety and Longevity of Wind Turbines

And Accelerating Adoption with CAE Simulation & Inspection
May 27, 2021 -- 7 am PT
View Webinar

Society of Tribologists and Lubrication Engineers Podcast: The Role of Nanotribology in the Quest for Sustainability

The Role of Nanotribology in the Quest for Sustainability
Listen