The plant’s tower is the tallest building in South Carolina at 427 feet and produces cables that can be up to 500,000 volts. The turntables that the cables are loaded on can weigh up to 10,000 tons — the same weight as the Eiffel Tower.

The facility will include a terminal to load the cables onto Nexans vessels Aurora and Skagerrak and will then be distributed to domestic and global offshore markets. 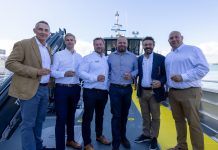 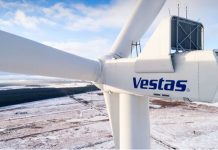 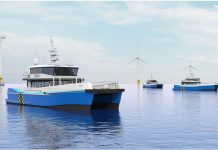 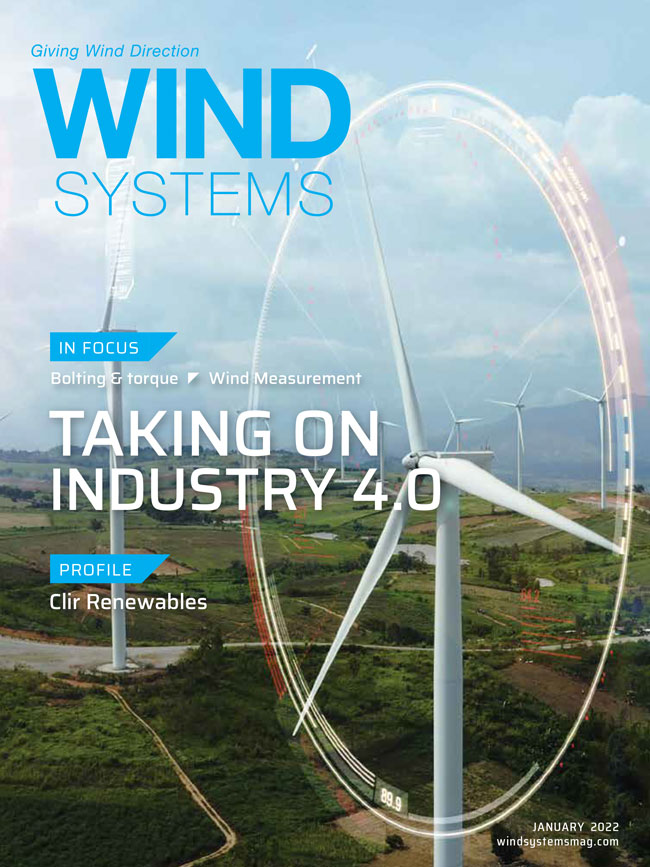