Additionally, SGRE was conditionally awarded the contract to deliver SG 8.0-167 DD offshore wind turbines for the 130 MW South Fork offshore wind-power project. Located 35 miles off Long Island, New York, it is expected to be operational by the end of 2022 and will deliver power to the Long Island Power Authority. 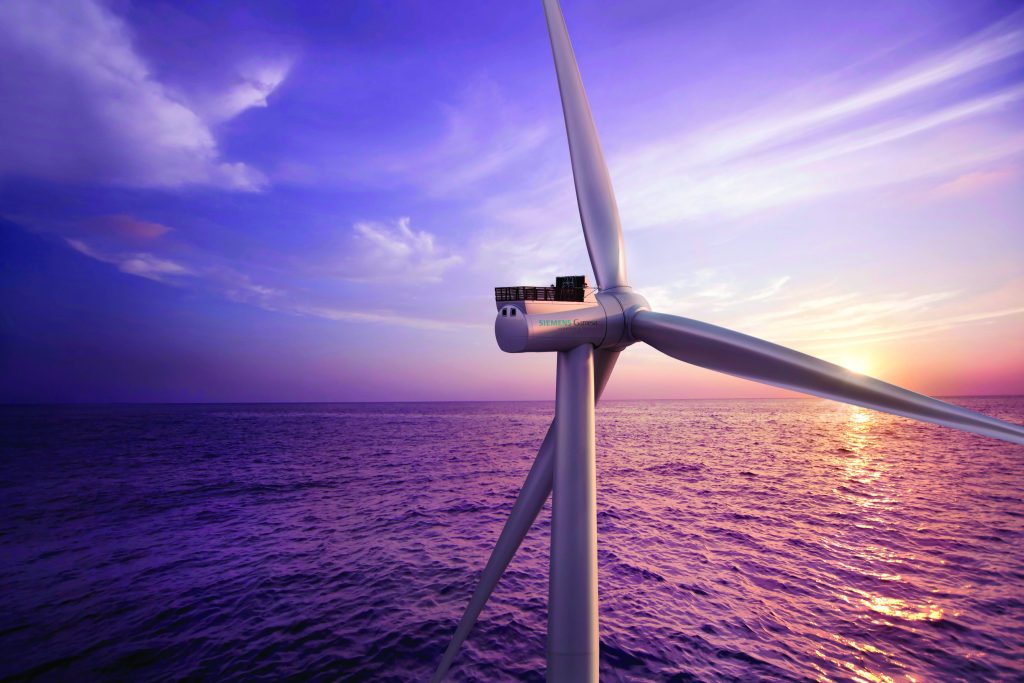 “An order of this size is a testament to the confidence which Ørsted and Eversource place in Siemens Gamesa,” said Andreas Nauen, CEO of the Siemens Gamesa Offshore Business Unit. “Delivering clean energy for generations to come — now on a large-scale basis in the U.S. offshore market — is a goal we are proud to share with Ørsted and Eversource. We are committed to doing so safely and with a strong focus on reducing the levelized cost of energy from offshore wind in this rapidly developing market.”

“We had already secured a U.S. construction pipeline of almost 1 GW before the end of 2018 and have been looking into further growth in the U.S. offshore wind market,” said Anders Lindberg, executive vice president, EPC, at Ørsted. “We saw an opportunity to secure a bigger turbine volume early in order to gain economies of scale, and Siemens Gamesa was able to provide an attractive offering for this large volume.”

“Siemens Gamesa has long been the global market leader in offshore wind with 12.5 GW installed,” said Steve Dayney, head of Offshore North America at Siemens Gamesa Renewable Energy. “This major order signals that we are well positioned to maintain this leadership role in the budding U.S. market. We have always believed in the potential of this market, and with the partnership of Ørsted and Eversource, we are excited to bring 1.7 GW of clean, reliable offshore wind electricity to American communities in the Northeast.” 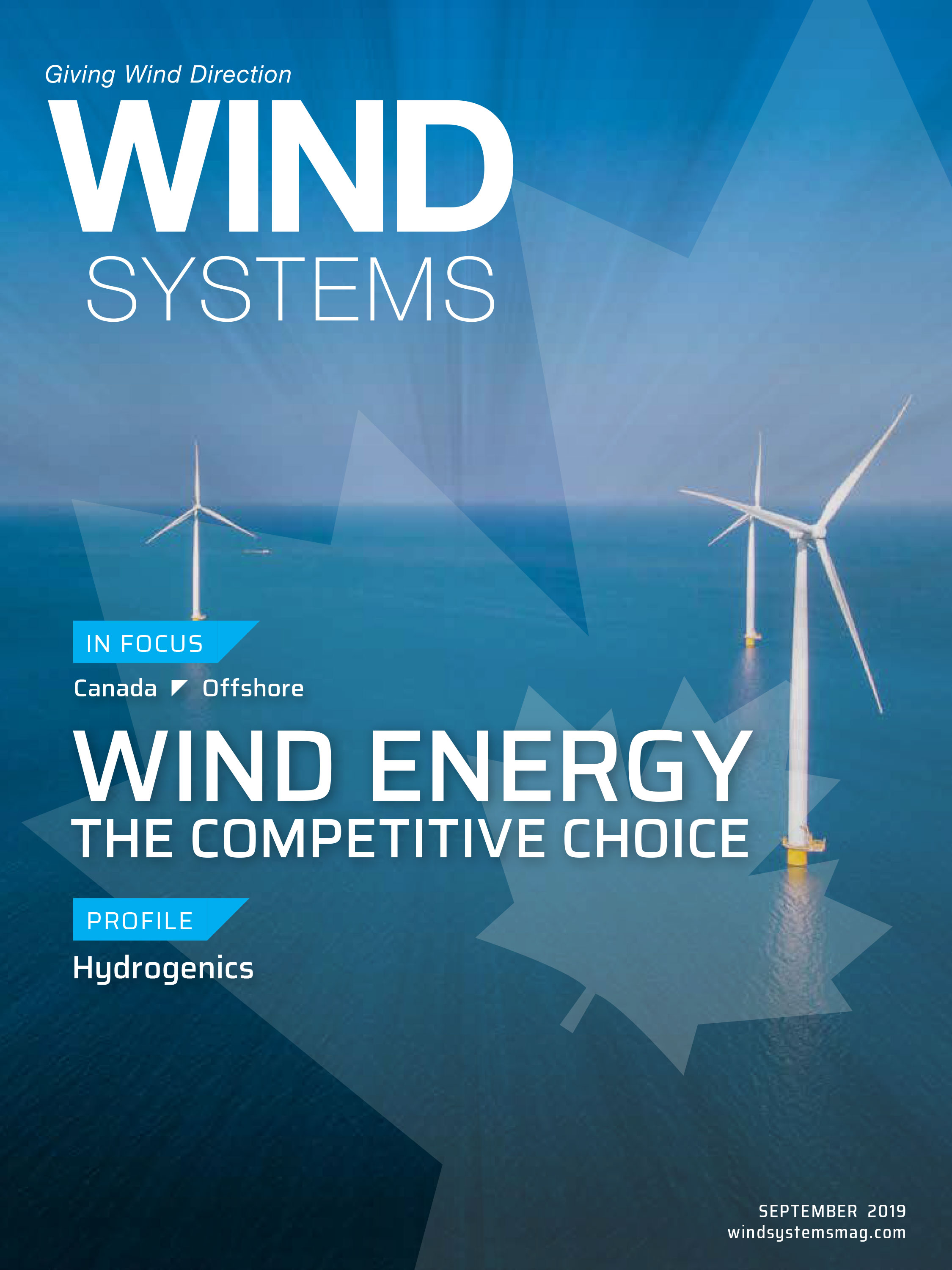 Siemens Gamesa wins order for a 235 MW project in Sweden